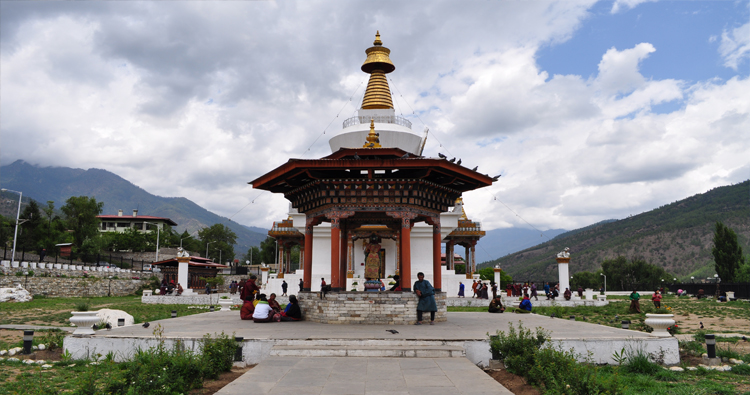 Get a seat on the left side of the aircraft; keep your camera ready (battery charged, of course), and follow the instructions of the pilot as he/she guides you through the world’s highest mountains, one after another – Kanchenjunga, Everest, Lhotse, etc. On a clear day, the views are nothing short of spectacular.

Get a bird’s view of Paro International Airport, a black strip in a narrow valley that is considered to be among the world’s 10 most challenging airports. Here on, you have entered the “dreamland”, so to speak, for photography.

Thimphu is Bhutan in a miniature. There are places that no photographer should miss. These include: 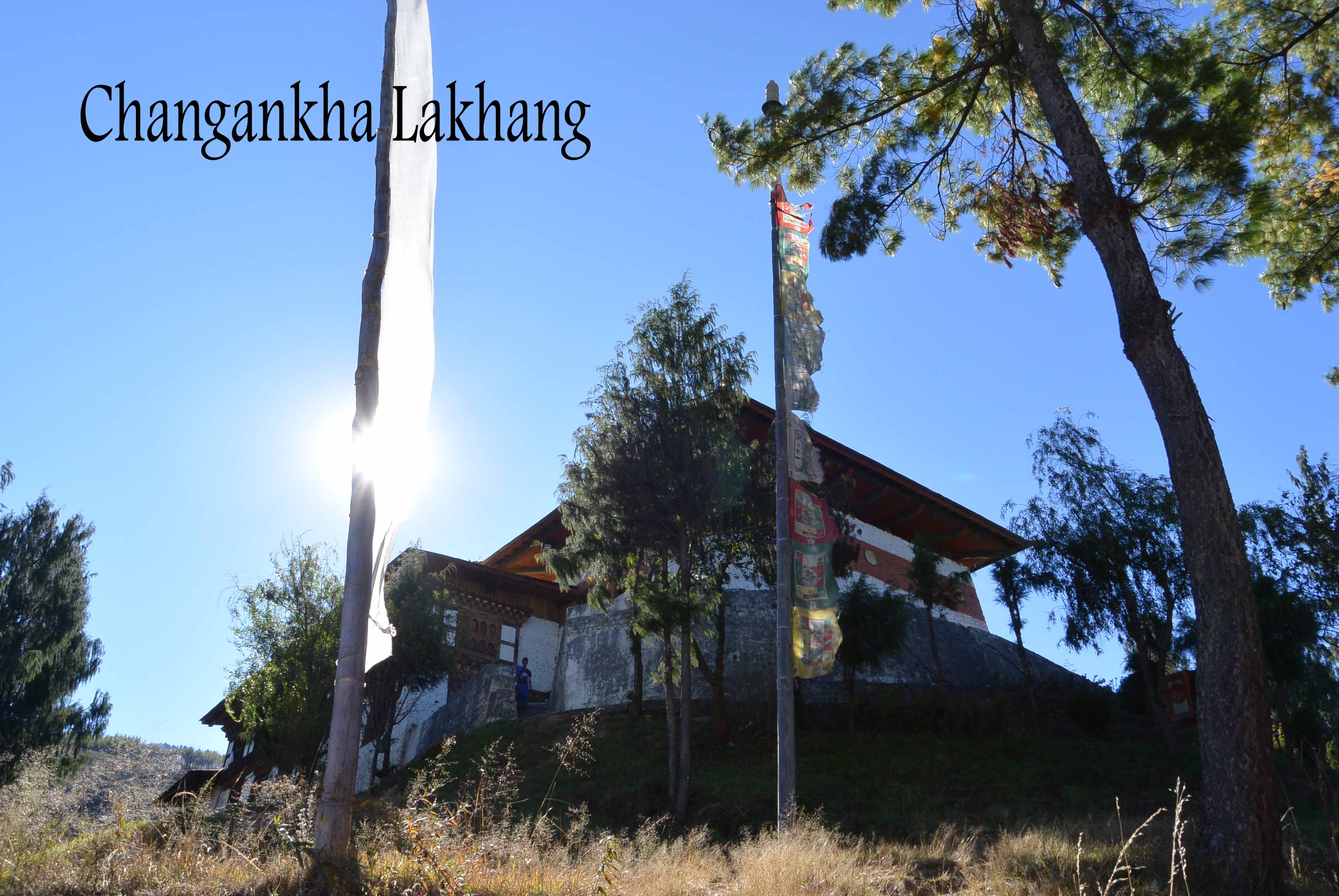 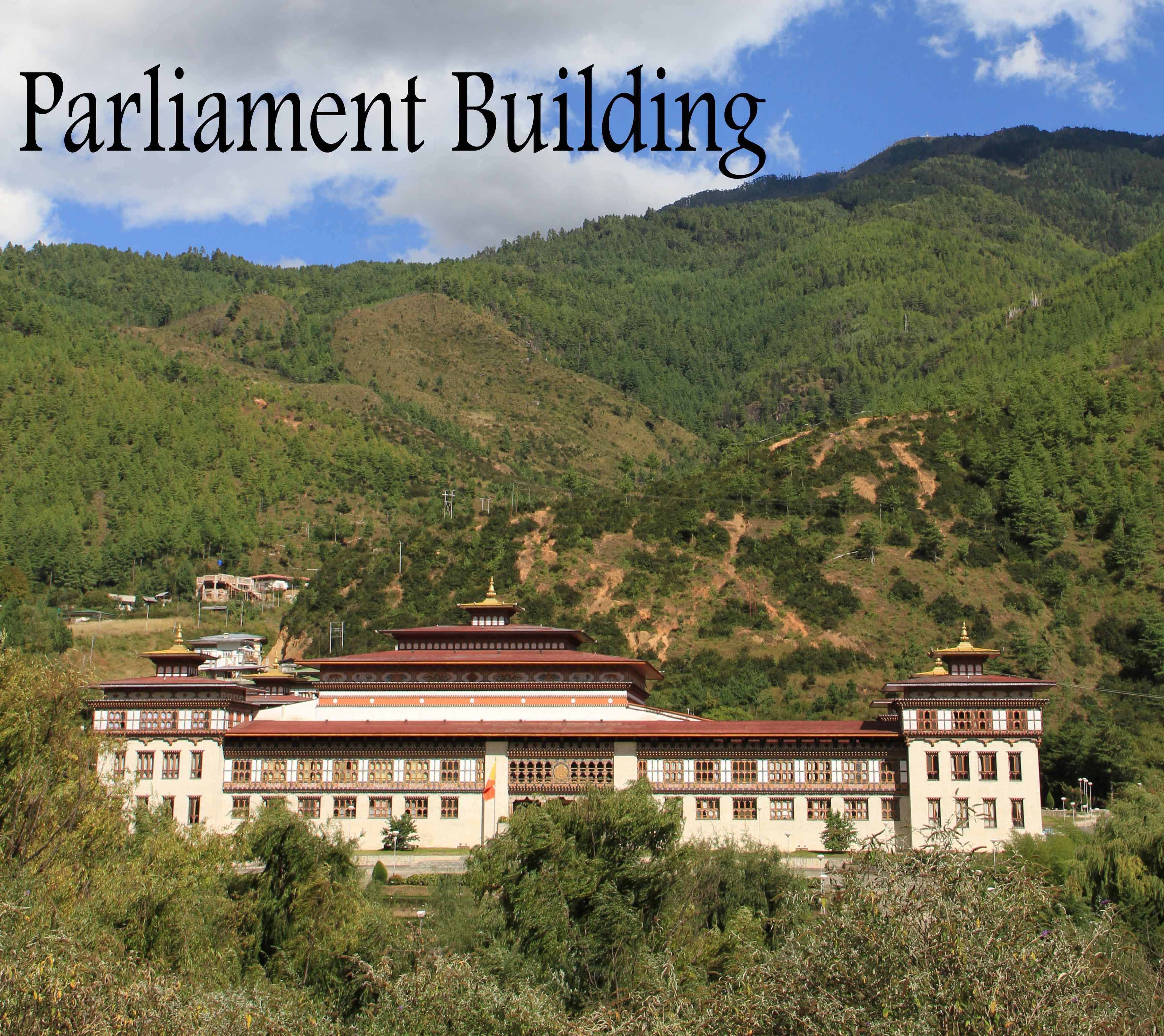 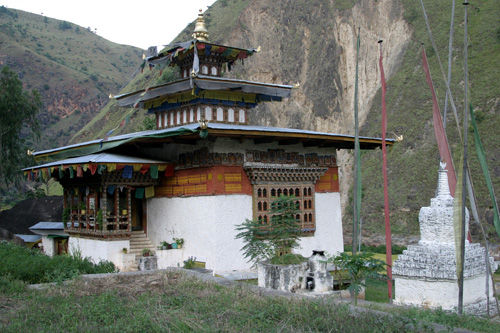