Path of our Ancestors 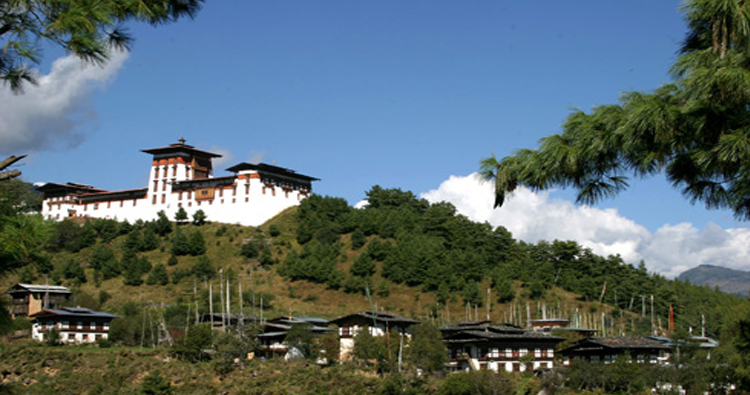 Best Seasons: October to early November and April to early May

The route takes you around Chamkhar Chhu, a river rich in trout and to Thangbi Lhakhang, a temple built by the first Karma Shamar in the 13th century. You then enter Ngang Yul, or the ‘Swan Land”, at the center of which is Ngang Lhakhang, the “Swan Temple”. It is believed that this part of the valley was first inhabitated by swans who gave their name (Ngang) to the place. A lama called Namkha Samdrup, in his dream had a vision of how to build a temple. Not certain about the location, he shot an arrow in the wild and constructed the Ngang Lhakhang at the place where the arrow landed.

Start with a gradual climb to Phephe La Pass (3,353m), an  exotically stunning trail and one of the most beautiful forested areas of Bhutan. You will want to stopover at several places and take photographs or loose yourselves in the untainted, pollution free air. Your campsite for the night is Ugyen Choling Palace, which houses one of the most interesting museums of Bhutan.

It is another walk where you can relish at Nature’s beauty embodied in the flora and fauna that will surround you. The walk takes you through bamboos, hemlock and finally up to an alpine forest. The camp is in a meadow at the head of the valley.

After three hours trekking, you reach Rodung La (4,160m), a pass, after which your journey goes down-hill   through a gorge, overlooking some of the mountain valleys. Legend has it that ghosts and yetis are sighted in the region. As you approach your camp for the night, you will see a building made of stone in ruins. The structure was a grain storehouse during the times of the first and second kings.

The trail will lead you through the villages of Ungaar, Bulay, Kulaypang and Gomda till you reach Drula village and Khaine Lhakhang (temple). The Lhakhang is one of the oldest temples in the country, built in the mid 7th century by the Tibetan Buddhist King Songtshen Gampo, to subdue demons.

Your trek starts with a short descend to a stream and a climb back to a basic health unit and community school in Gorsam. Further on, you will pass a Tibetan-style Umling Mani, built by a lama from Tibet, and a chorten (stupa) on Zerim La (Pass, 1,940m). Before you reach the next pass, Tage La (1,760m) you will see Menjabi, a beautiful Bhutanese village with large white houses. South-east of Tage La is Tangmachu Higher Secondary School. There are about 400 students in this school. You could either camp near the school or drive to Lhuentse, the capital of Lhuentse district, with its impressive dzong.

If you have camped at Tangmachu, you will be driven to Kuri Zampa, after which the trek will begin. It is a gradual ascend through paddy fields and villages to Chusa.

The trek is again uphill through thick forests overlooking mountain views. The camp is under forest shelter at an altitude of 2,400m.

Today you will be climbing to Dongla, from where you will have a fascinating view of the mountains. From there, you descend through thick evergreen forests till you reach your campsite.

Though the longest trek of the trip, yet it is not difficult as the walk is a gradual downhill trek. You will be walking along forest covered by chir pine and other hardwood trees and the gigantic oaks of the sub tropical forest zone, until you reach Yangtse. 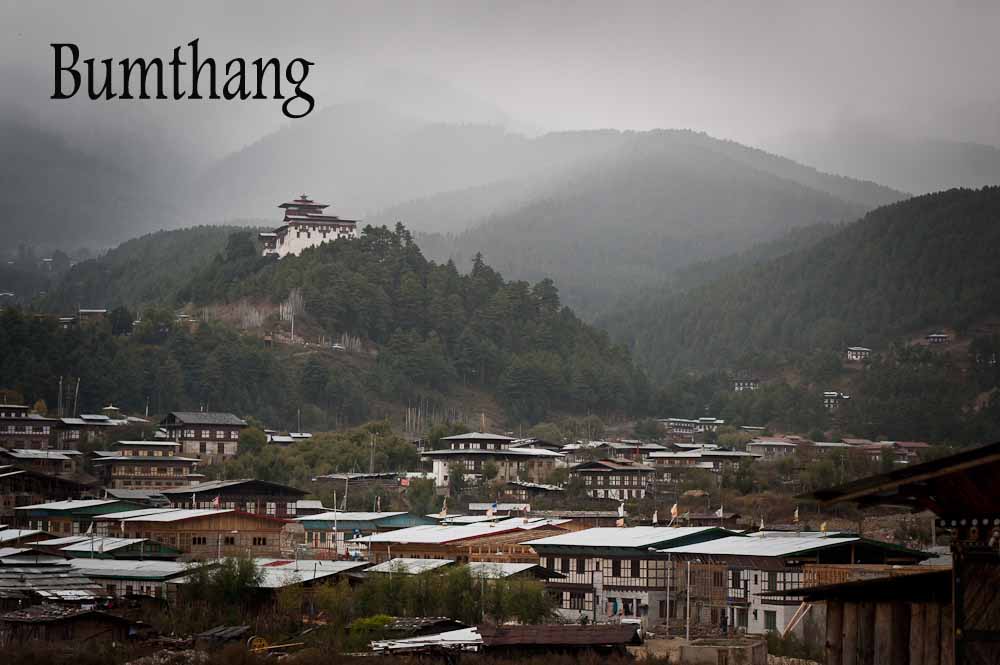 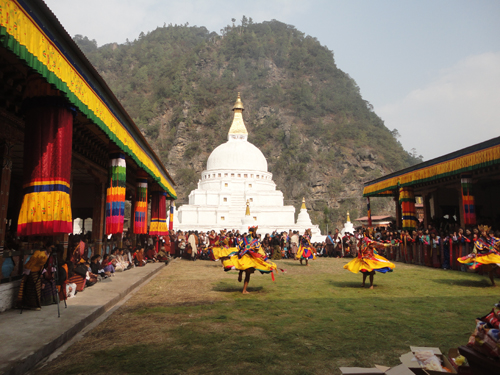 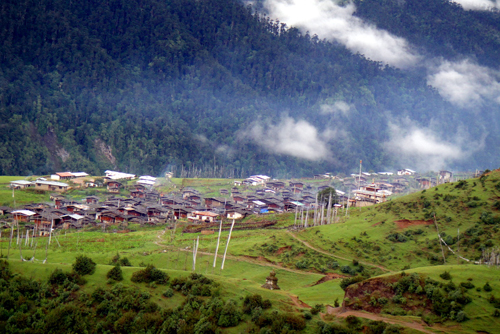 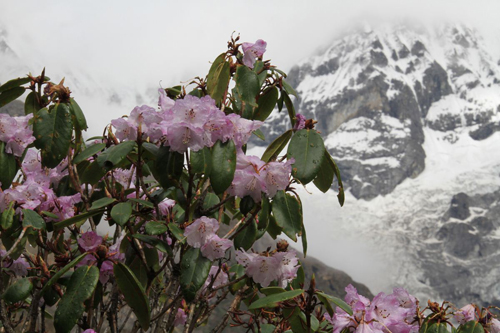 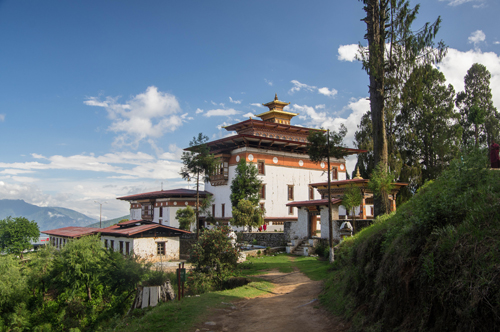