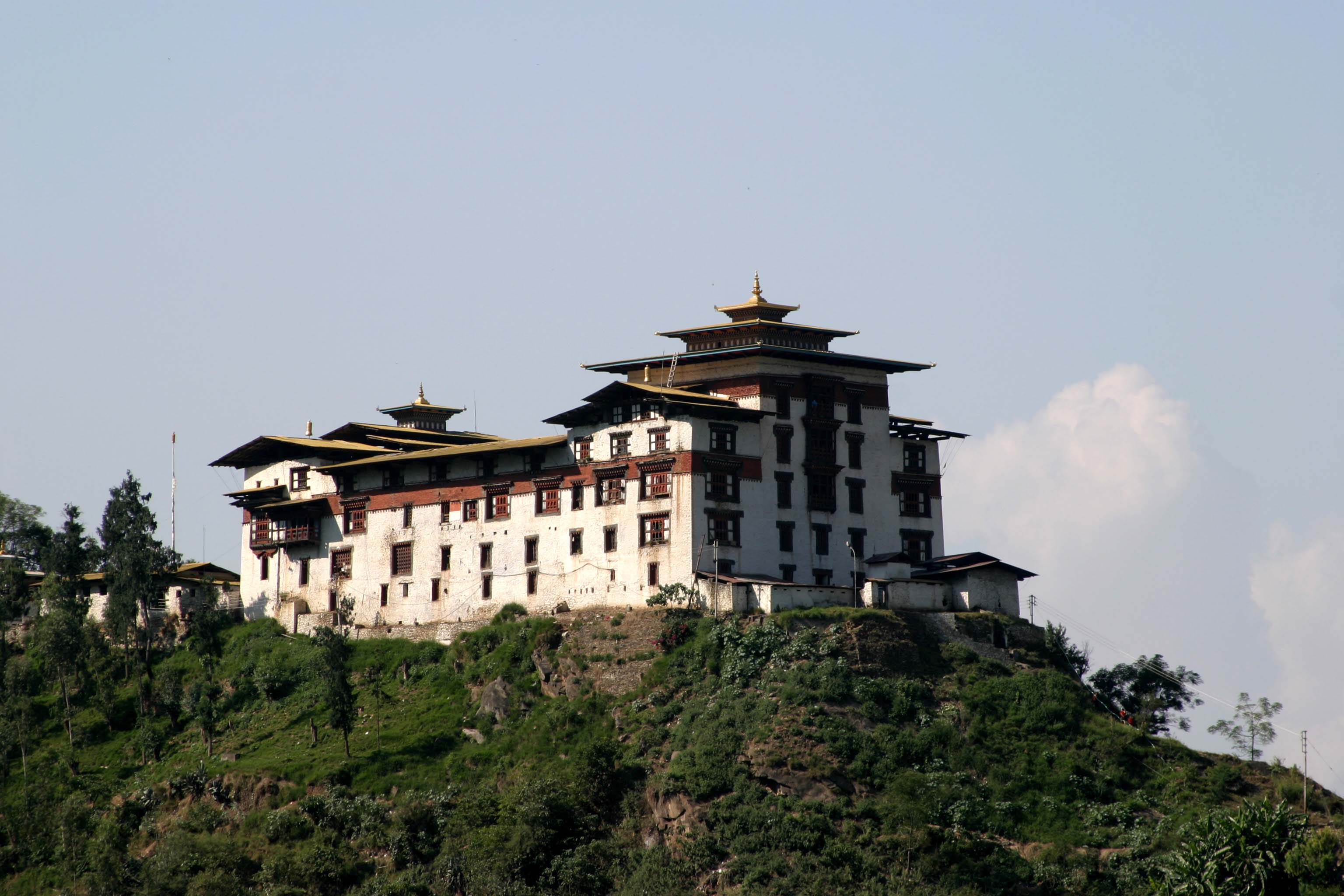 BOOK THE ITINERARY
Held within the confines of Bhutan’s largest district in Trashigang Dzong (Fortress), the three day tsechu is observed during the 7th to 11th days of the tenth month of the Bhutanese calendar (December).

The unfurling of the Thongdrol of Neten Chudrug (Sixteen Arhats) on the 10th day is one of the highlights of the festival. The Thongdrol of Guru Tshengyed is also displayed on the last day.

Hundreds of people from the neighboring districts of Trashiyangtse, Mongaar and nomads from Merak and Sakteng  join in the festive.

For this tsechu, you have the choice to either enter from Paro and exit from Guwahati or do the opposite.

Day 01: Gawahati (India) –Samdrup Jongkhar: On arrival at Guwahati airport, you will be greeted by our company’s representative and drive to Samdrup Jongkhar, south-eastern part of Bhutan bordering the Indian states of Assam and Arunachal Pradesh.

After breakfast drive to Tashigang, passing through several villages. En-route visit hand loom (weaving centre) in Khaling and the School for the disabled.

Visit Dzong and witness Trashigang festival. Held within the confines of Bhutan’s largest district in Trashigang Dzong (Fortress), the three day tsechu is observed during the 7th to 11th days of the tenth month of the Bhutanese calendar (December).

The unfurling of the Thongdrol of Neten Chudrug (Sixteen Arhats) on the 10th day is one of the highlights of the festival. The Thongdrol of Guru Tshengyed is also displayed on the last day.

Hundreds of people from the neighboring districts of Trashiyangtse, and Mongaar join in the festive.

Overnight in the hotel.

Morning witnesses the festival and later drive to Phongmey Gewog and visit Phongmey monastery. On the way back, visit Radhi village, where you will have your lunch. After lunch drive to Rangjung and visit Rangung Woesel Chholing Monastery – this was founded by Garab Rinpochhe in 1990.

Day 05. Tashigang – Tashiyangtse – Tashigang: Early in the morning drive to Tashiyangtse and on the way visit Gom Kora temple and continue the drive to Yangtse. The main attractions in this valley, is a great stupa, Chorten Kora built in 1940 modelled on the style of the Boudhnath stupa in Nepal.

After lunch visit Trashiyangtse town, small but beautiful with traditional designs and colors of the houses. It is also famous for wooden products like dapa (wooden plate), phob (cup) and others. One of the traditional painting schools is located in Tashiyangtse.  Drive back to Tashigang. Overnight at hotel.

After breakfast drive to Mongar. En route, stop to visit Drametse monastery founded by Ani Choten Zangmo, Pema Lingpa’s granddaughter, who fled from Bumthang to escape a proposal of marriage from the local king. She fled east and when she found a place ideally suited for meditation she named it ‘Drametse’ which literally means ‘the peak where there are no enemies’. Ani Choeten Zangmo’s kudung (remains) is preserved to this day in the monastery as the most important relic.

Continue driving to Monger.  After lunch, visit Mongar dzong which is built in keeping with traditional by not using any drawings or nails  and then visit Yaggang Lhakhang .

Day 07: Mongar – Lhuentshi-Mongar:  After early breakfast drive to Lhuntse, one of the most rural and isolated districts in Bhutan. The landscape is spectacular with stark cliffs and gorges, beautiful conifer and pine forests, and remote villages. The Kurtoe region of Lhuntse is the ancestral home of Bhutan’s Royal family. And also consider being the best for Kishu Thara textiles. Visit Lhuntse Dzong and the weaving centres. Drive back to Monger.

Day 08. Mongar – Bumthang:  After breakfast drive to Bumthang and you would notice a change in the weather condition as it becomes colder. We will stop at Sengor and few other places. Upon arrival at Bumthang, we can visit the town and meet the people.

After breakfast we drive to Phobjikha.  En-route, we will stop to visit Trongsa Dzong – seat of the district administration, built in the 1648, including the Tower of Trongsa, which has been converted into a museum from a watchtower. Continue driving to Phobjikha.

Day 11. Phobjikha – Punakha: After breakfast drive to Punakha. On the way visit Chhimi Lhakhang – which was founded in the 15th   century by Lama Dukpa Kinley also known as the divine mad man.  After lunch visit Punakha Dzong- built in 1637 by Zhabdrung. It is one of the most beautiful Dzongs in the country. Later walk around Punakha and Khuruthang town.

Day 12. Punakha -Thimphu: The three to four-hour drive traverses thorough a constantly changing kaleidoscope of vegetation, waterfalls, flowers, mountains and meadows. In about 45 minutes we will reach the famous Dochula pass (3,100m) where on a clear day we can see the entire eastern Himalayan range, teeming with 6,000m to 7,554m snow-capped mountains. The pass also known for its abundant species of extremely beautiful flowers has 108 Buddhist stupas exquisitely built around a mound, adding to the natural splendour of the place.

There are great many places to see in Bhutan’s capital. In the morning we will drive to Buddha Point which provides a spectacular 360 degree close-quarter view of entire Thimphu and the adjoining areas. This is the site of the world’s tallest statue of Shakyamuni Buddha. Our next destination is the 12th century Changangkha Temple, Takin Zoo and the viewpoint at Sangaygang. On our way back, we stopover at a nunnery, the Folk Heritage Museum and the Textile Museum.

After lunch, we will proceed to Tashichho Dzong, a 17th century castle-fortress which today houses the offices of the King, Chief Abbot and government ministries. We will also take the opportunity to see the nearby parliament complex, the School of Arts and Crafts, vegetable market, and then spend the rest of the day watching an archery match and strolling around the town.

After early breakfast, we drive to Paro and check in the hotel.

We will devote the day to sightseeing around the Paro valley famed for its natural beauty, historical monuments, agricultural farms and quintessentially Bhutanese village communities. Visit the National Museum, formerly a watch tower, and then the Castle on a Heap of Precious Jewels or Rinpung Dzong. Wind up the day with a stroll around Paro town. Overnight at the hotel.

After breakfast, drive for half an hour and start hiking up to the temple that is renowned in the Himalayan Buddhist world as one of the most popular sites of pilgrimage. The five-hour round trip follows an ancient but oft-trodden footpath flanked by water-driven prayer wheels.

Day 16:  Departure from Paro:  After breakfast, you will be driven to Paro international airport for your onward flight. Our representative will see you off.