BOOK THE ITINERARY
Visit the small Himalayan Kingdom that houses over 5,400 species of plants, including 300 species of medicinal plants, some species thriving even at 3,700m above.

Explore the 369 species of orchids that Bhutan has, of which 82 are unique to the mountain country. See and feel the 46 species of rhododendrons in the country.

The tropical evergreen forests growing below 800m are repositories of a unique biodiversity. The tropical vegetation of the lower zones gives way to dark forests of oak, birch, maple, magnolia and laurel. Above 2,400m altitude is the home of spruce, yew, and weeping cypress, and higher still, growing up to the tree line, is the east Himalayan fir.

After lunch, sightseeing around Paro valley

After a short drive, hike to Taktsang Monastery (3,000 meters), famous religiously and for its location smack in the middle of a huge wall of cliff.

Enroute see Bhutanese farms and meet people. Visit The Fortress of Victory (now in ruins) at Drukgyel, the National Museum, the Fortress on a Heap of Jewels (Paro Dzong), and the 7th century Kyichu Temple.

Explore the vegetation in the valley towards late afternoon.

Night halt at hotel in Paro.

Night halt at hotel in Thimphu.

Tour the National Bio-Diversity Centre, Serbithang (just 8 kms away from the main town), Botanical Garden at Serbithang, and the Mushroom Centre at Semtokha (5 kms)

Visit the National Institute of Traditional Medicine (NITM) in Kawajangsa, Thimphu, to learn about Bhutan’s art of making traditional medicine, in particular the hundreds of plants that are used as ingredients.

See places of historical and cultural interest in and around Thimphu.

Drive to Dochula (10,450 ft, or 3,100 meters), which provides a 360 degree panoramic view of the highest unclimbed mountains of the world. The place is considered a vital conservation area with significant altitudinal and associated changes in vegetation within short distances. The east – facing slope harbors cool temperate broad – leaves forest at the higher elevation and Pinus roxburghii (chirpine) in lower elevations while the west facing slope consists of conifers from Abies densa(fir) and Juniperous recurva down to Pinus wallichiana (blue pine).

A few kilometers away is the Lamperi Royal Botanical Park, which has 46 species of Rhododendron. The park also has trekking routes that lead into a cool moist forest of huge oak, magnolia and birch trees draped in moss that rings with the sound of birds and insects. The park is part of a 47-sq mile critical biological corridor connecting the Jigme Singye Wangchuck National Park and the Jigme Dorji Wangchuck National Park. It has cool broad leaf forests, mixed conifer forests, fir and sub-alpine forests and the temperate rain forest with hundreds of species of fauna. Some of the rare species found in the park are the monal pheasants, blood pheasants, musk deer, tiger, leopard, red panda and the leopard cat.

Walk down an old trading route and witness a forest of Silk Cotton trees, Jacaranda and many tree ferns as we climb down to Punakha (4,160 ft) through paddy fields, farm houses, mountain brooks, and lush green landscapes.

Visit places of historical and cultural interest in the Punakha-Wangduephodrang valley, including the spectacular fortress of Punakha, and the Temple of Divine Mad Man.

Night halt at hotel in Punakha.

We enter the Jigme Dorji Wangchuck National Park area where, among others, 55 orchid species (including Coelogyne corymbosa, Dendrobium nobile and Dendrobium perardi) have been found in the sub-tropical forests of the upper Mo Chu valley.

We spend most of the day in the park and towards evening take a leisurely drive along the Punatsangchu river basin which is renowned as the habitat of one of the world’s most endangered bird, the White-Bellied Heron.

Night halt at hotel in Wangduephodrang

Visit places of cultural and historical interests in the valley

Undertake an hour-long hike to a local village.

In the evening, take a stroll of Thimphu town 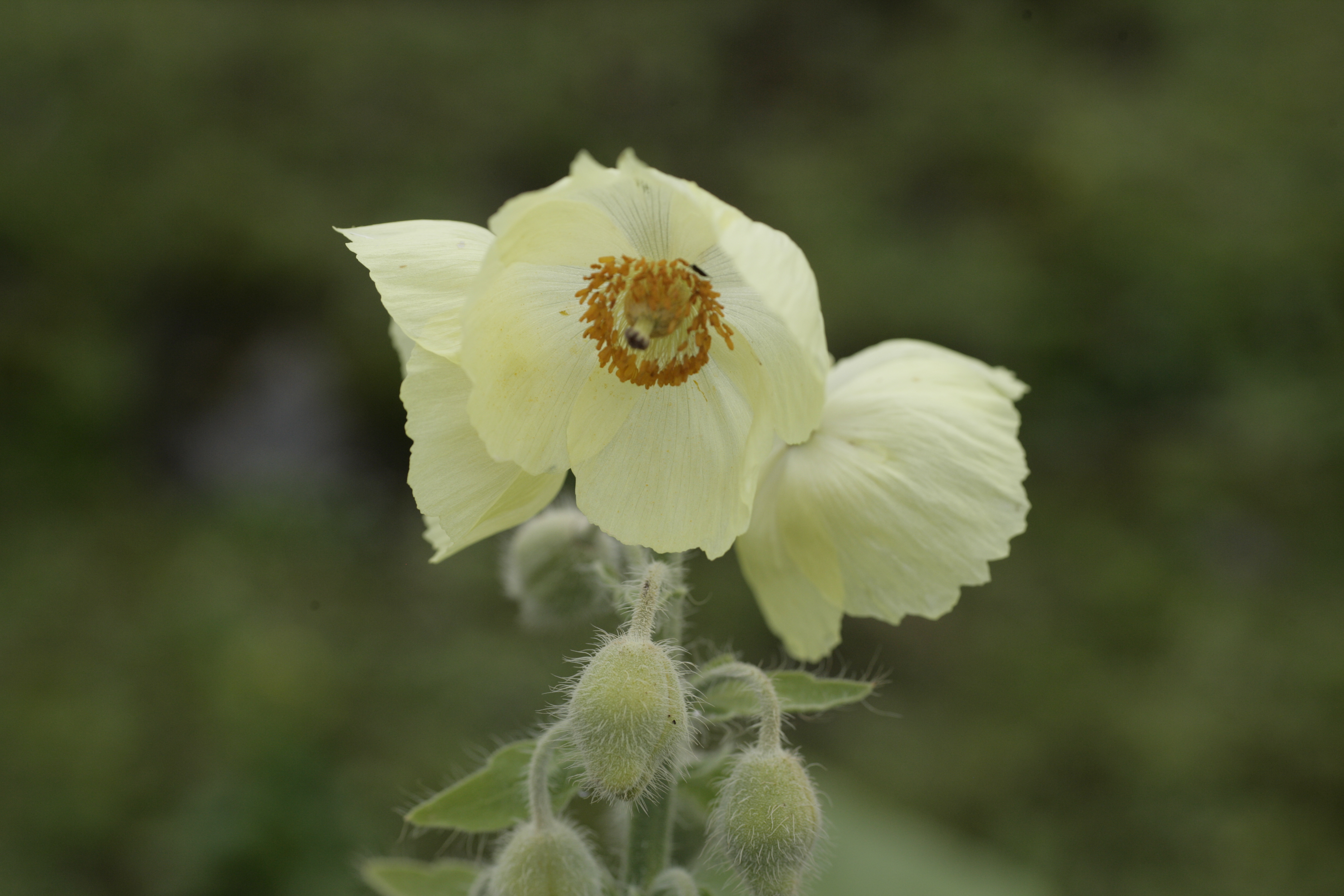 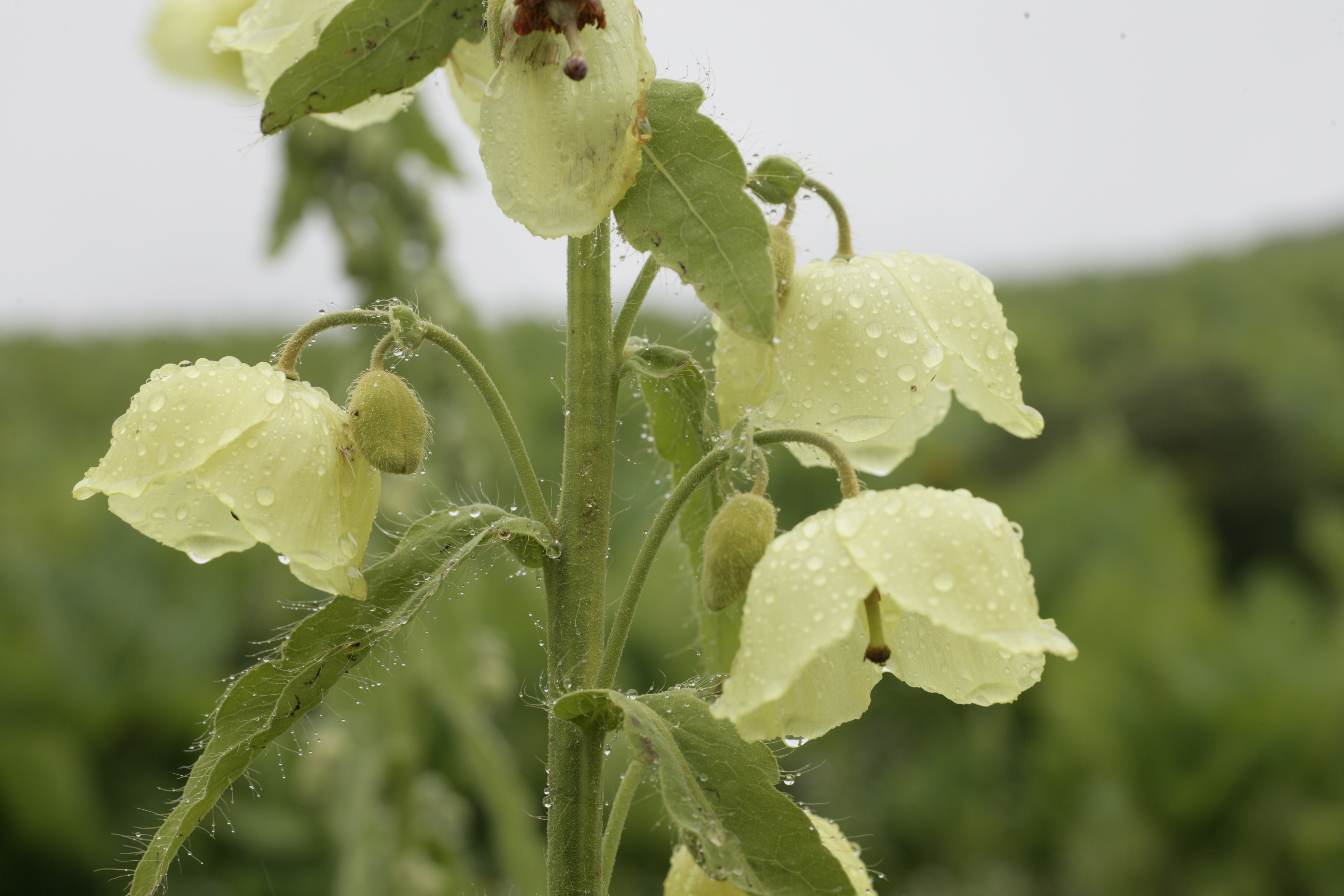 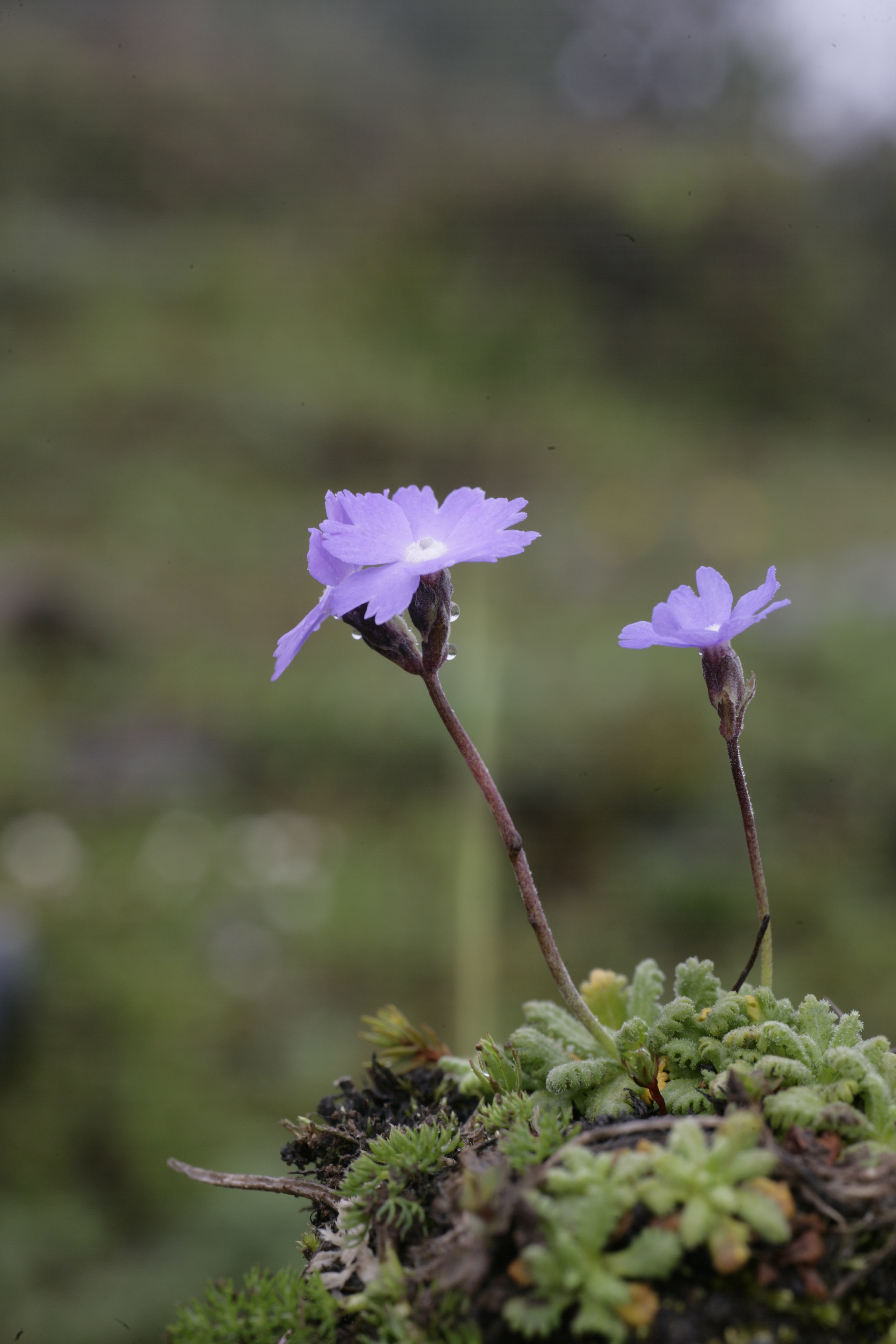 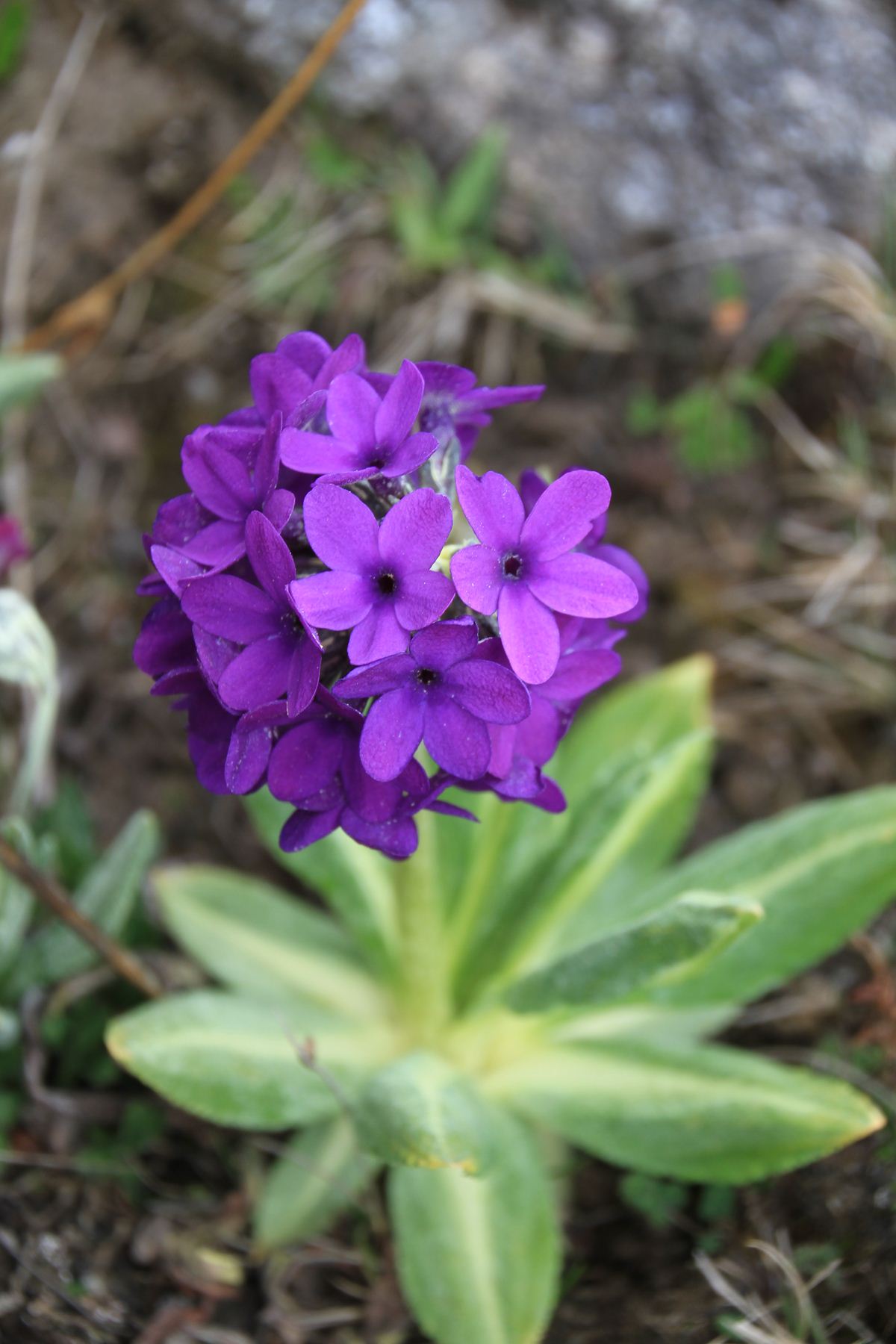 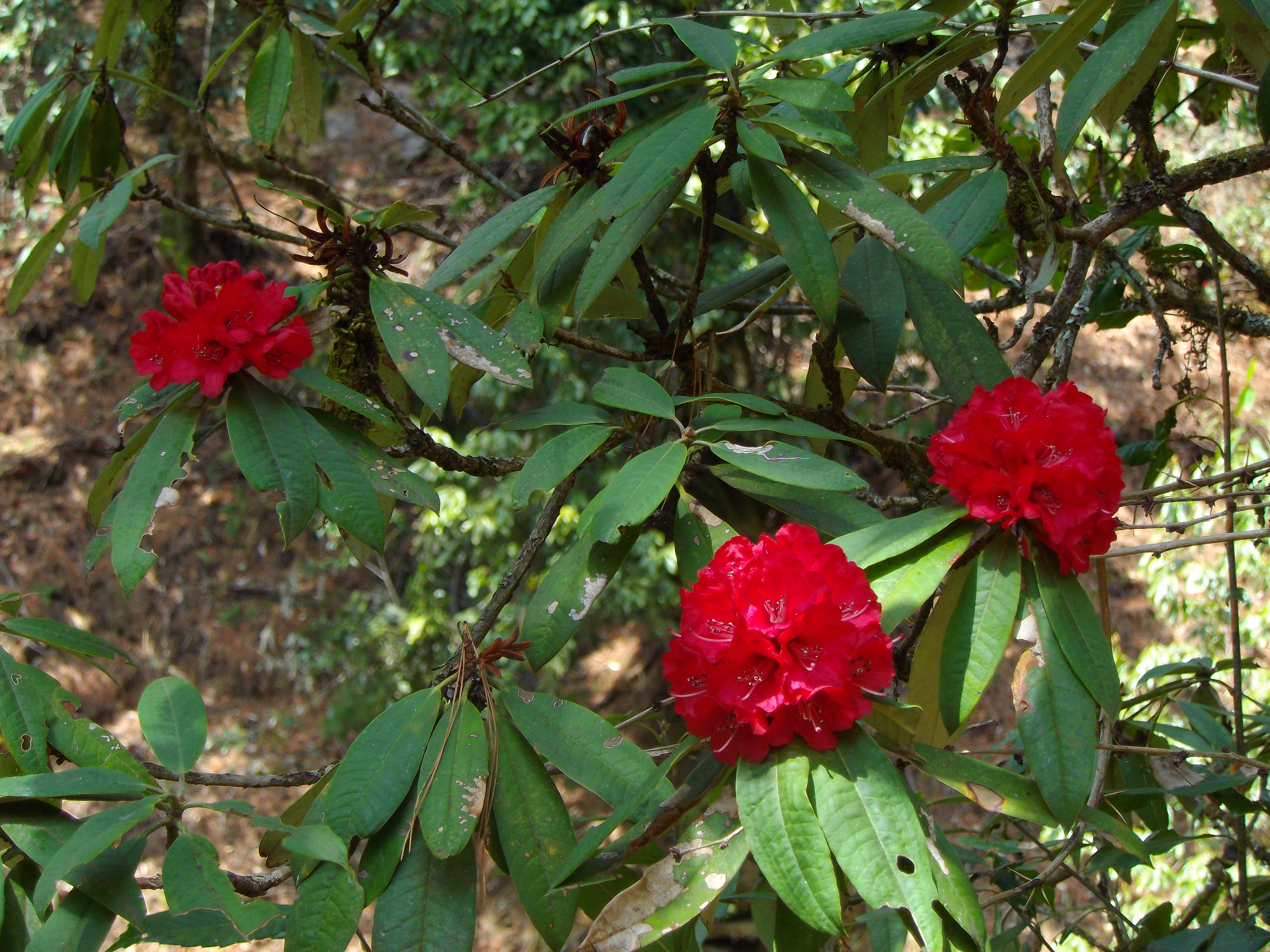